The Kappa Upsilon Chapter of Sigma Kappa Sorority was officially chartered at The College of New Jersey, in Ewing New Jersey, on April 16, 2011. 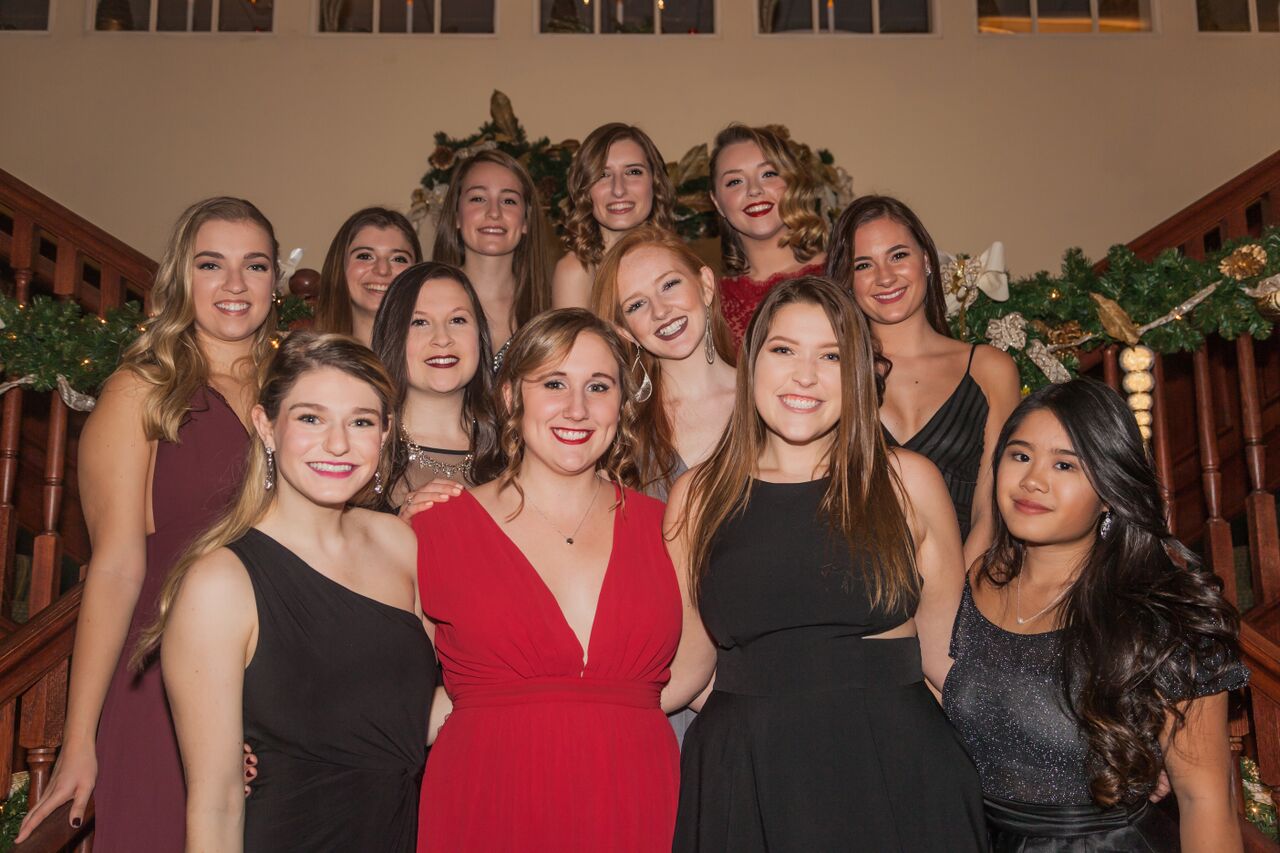 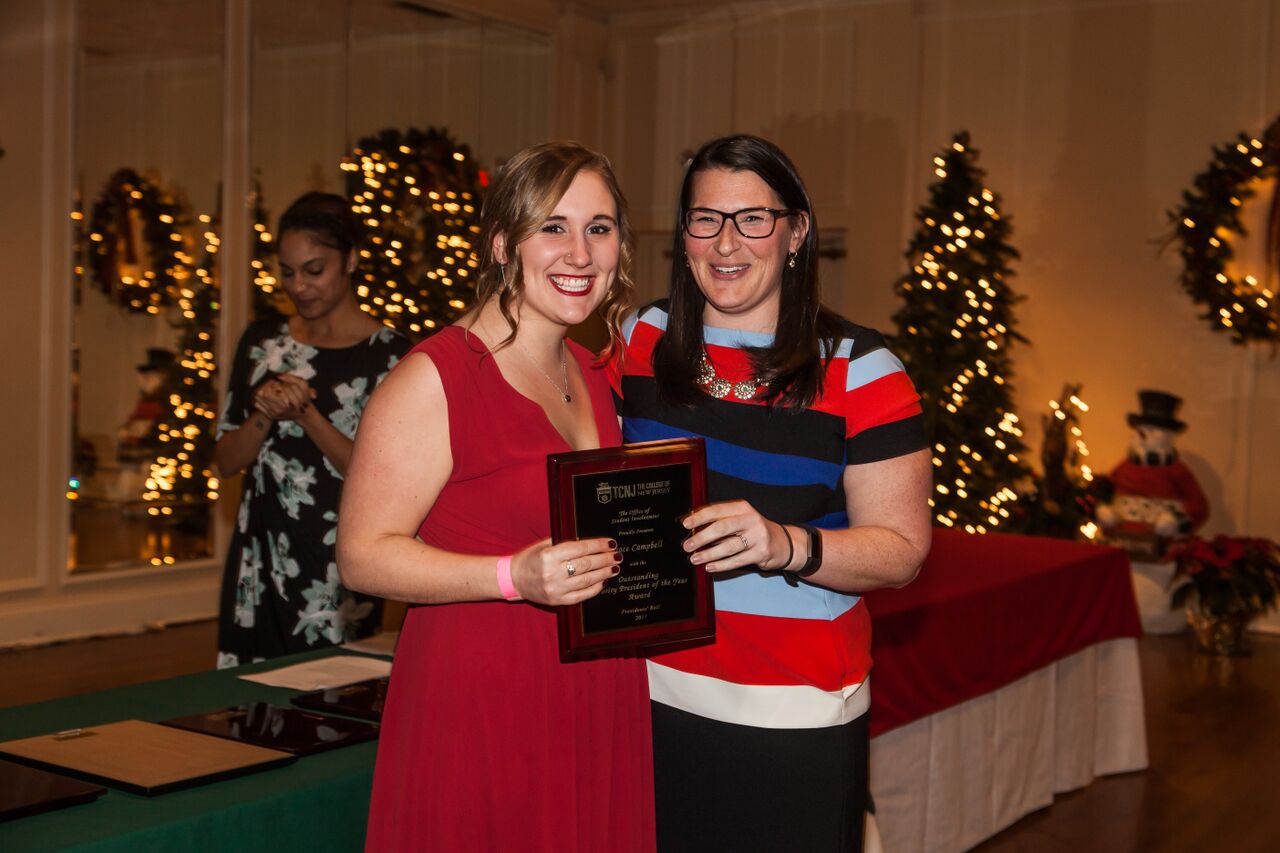 During TCNJ's 2017 President's Ball, Sister Grace Campbell (Class of 2018) won the Outstanding Sorority President of the Year Award. We could not be more proud of all that Grace has done for our chapter and her impact on the TCNJ Community! In 2016, Kappa Upsilon won TCNJ's Chapter of the Year Award at President's Ball. Our chapter was recognized for our overall efforts on the TCNJ campus including, but not limited to, service, philanthropy, and involvement.

At Sigma Kappa's 2016 National Convention, Kappa Upsilon was recognized as a Gold-Level Donor for the Sigma Kappa Foundation, raising over $5000 in one year! The chapter was also awarded with 1 Star for overall Standards of Excellence, representing approximately the top 25% of chapters nationwide. At Sigma Kappa's 2014 National Convention, Kappa Upsilon received the Chapter of the Year Award (Founders' Award), 3 Stars for overall Standards of Excellence, and an Honorable Mention for Academic Excellence! Furthermore, Kappa Upsilon has consecutively received the highest honor in accountability-based assessment ("Exceeding Expectations") as awarded by the Office of Fraternity and Sorority Life at The College of New Jersey for the Spring 2014, Fall 2014, Spring 2015, Fall 2015 and Spring 2016 semesters!